Sorry, you need to enable JavaScript to visit this website. 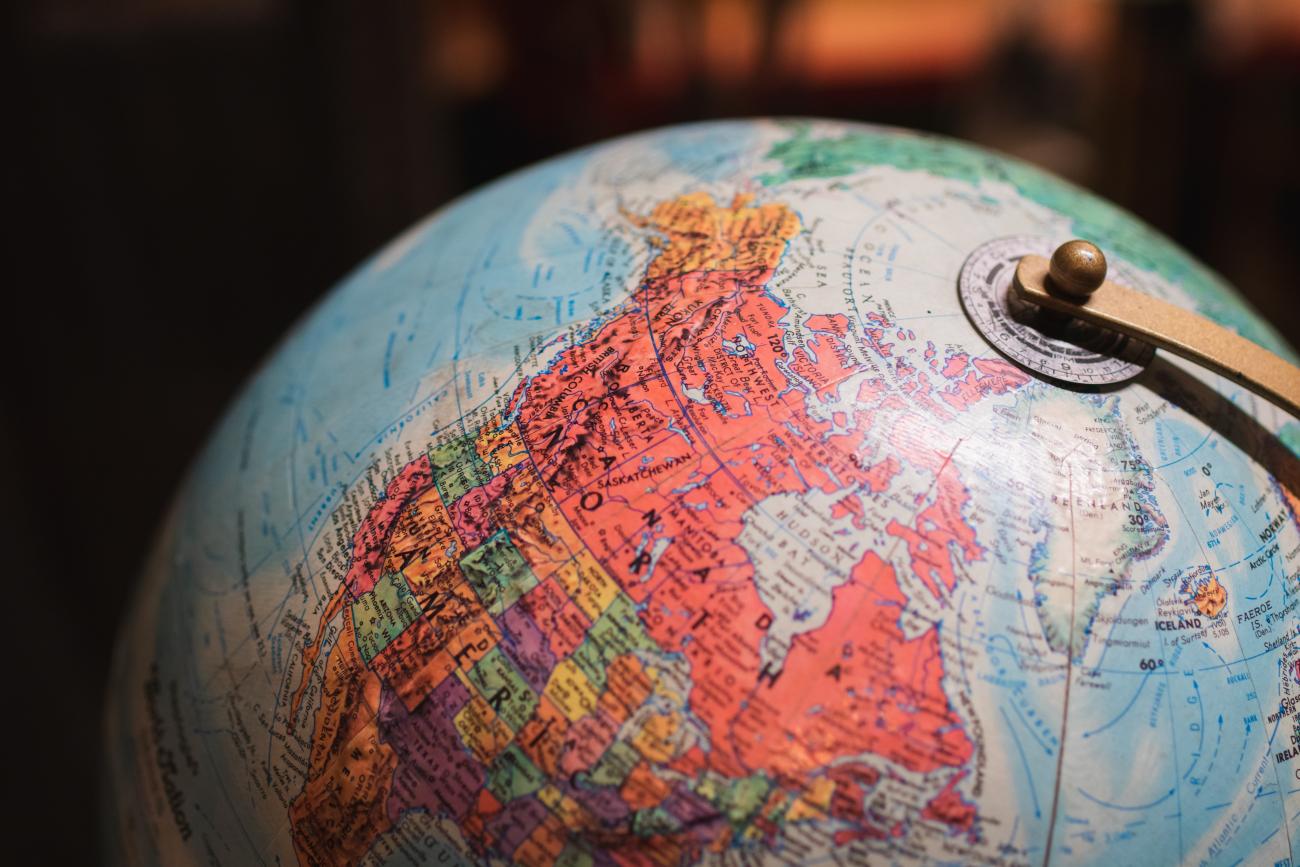 Offering courses in more than 20 languages, literature, and cultures, the School of International Letters and Cultures is organized into five language areas/faculties headed by world-class faculty members.

The School of International Letters and Cultures faculty is responsible for teaching the languages of the Middle East and the Classical World. The languages taught include: Modern Arabic, Latin, Ancient Greek and Modern and Biblical Hebrew. 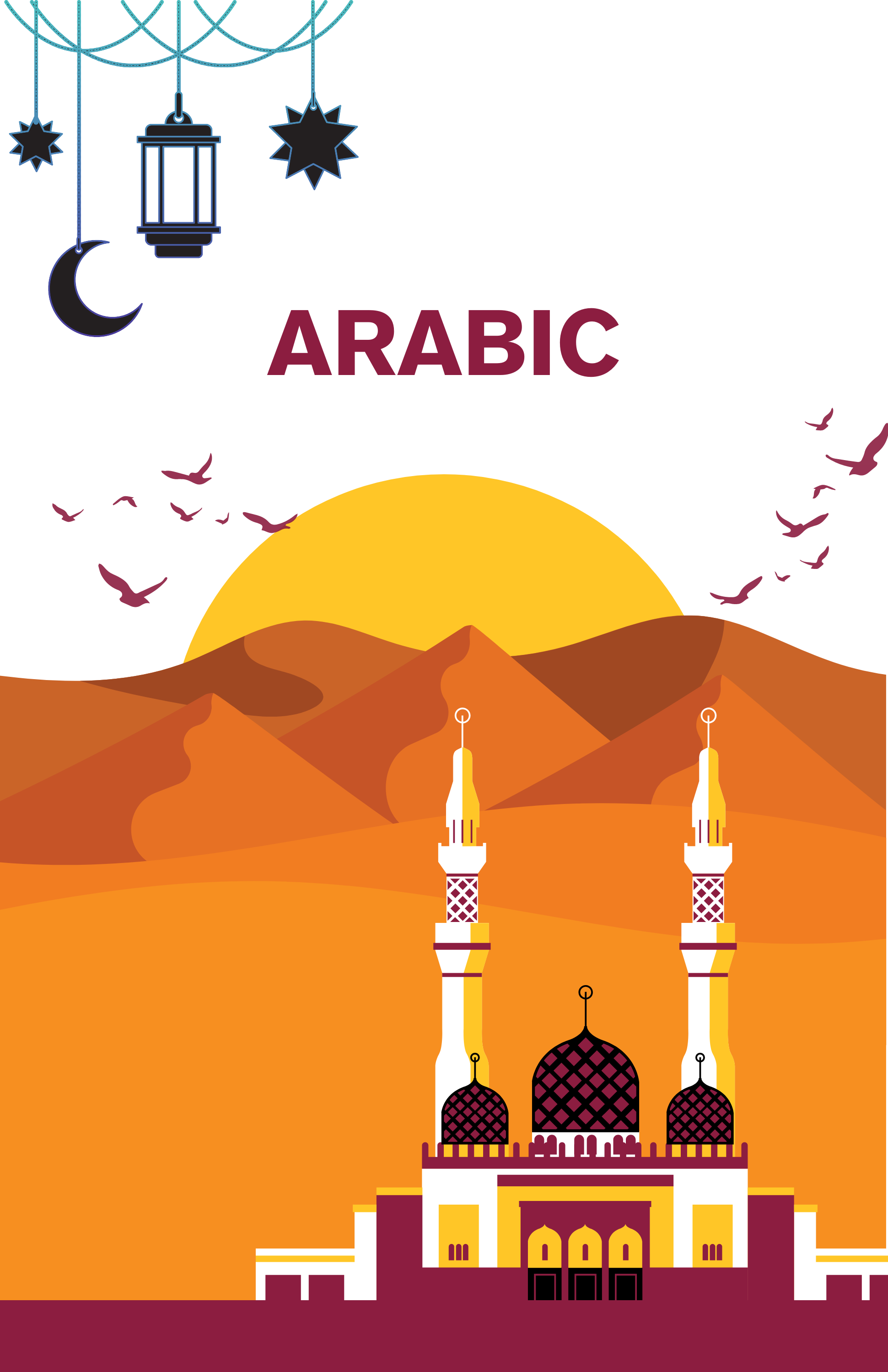 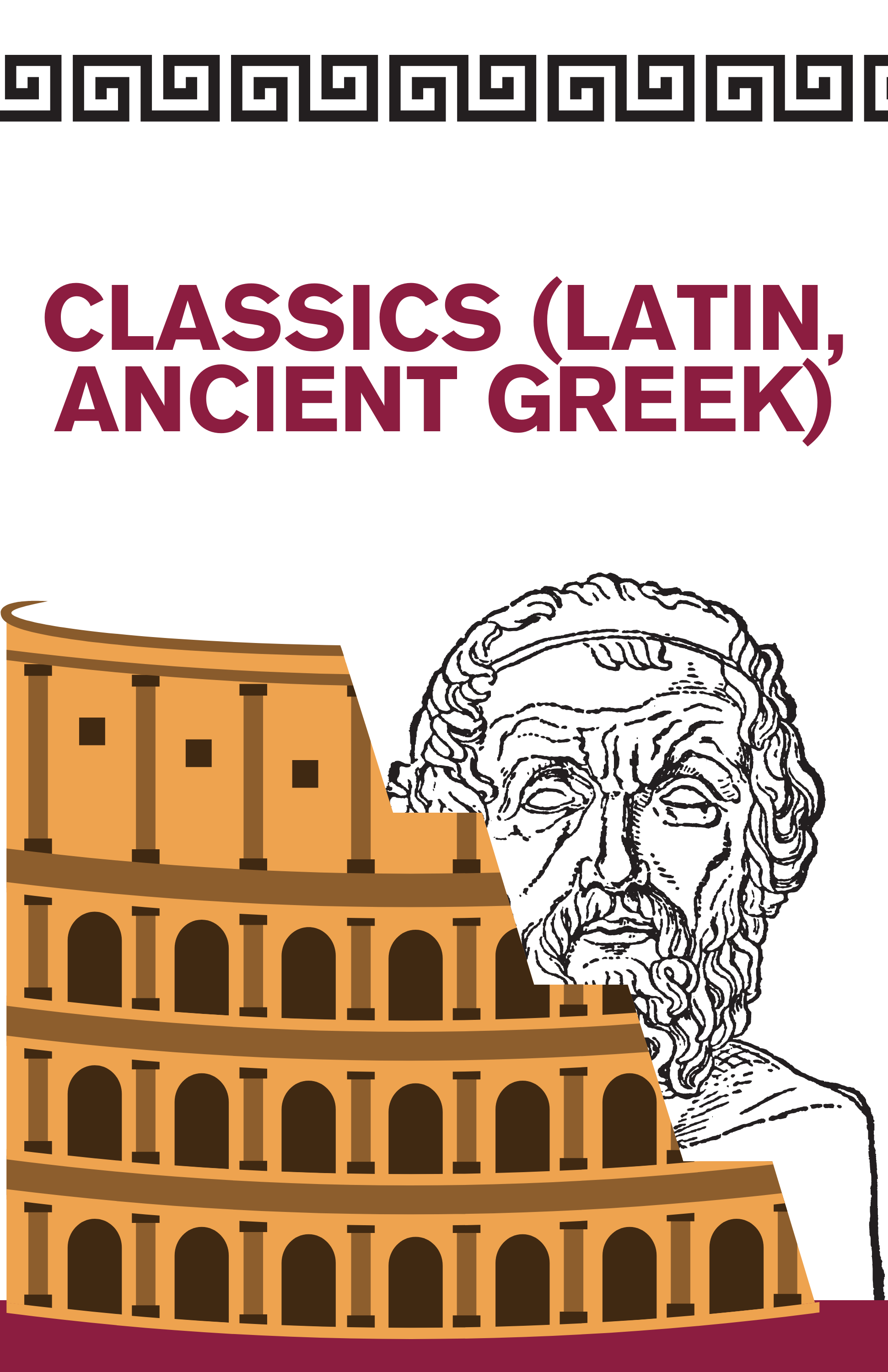 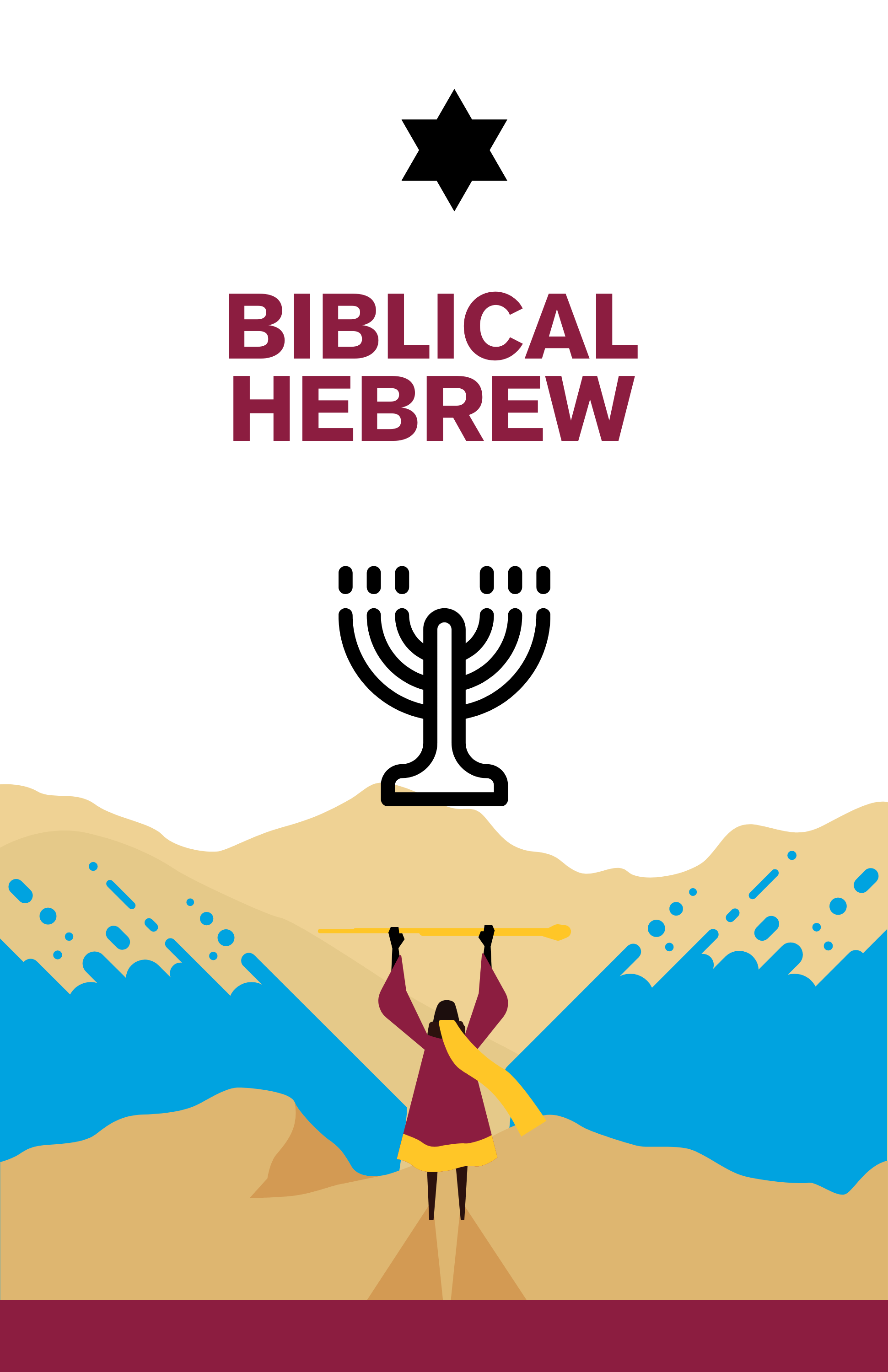 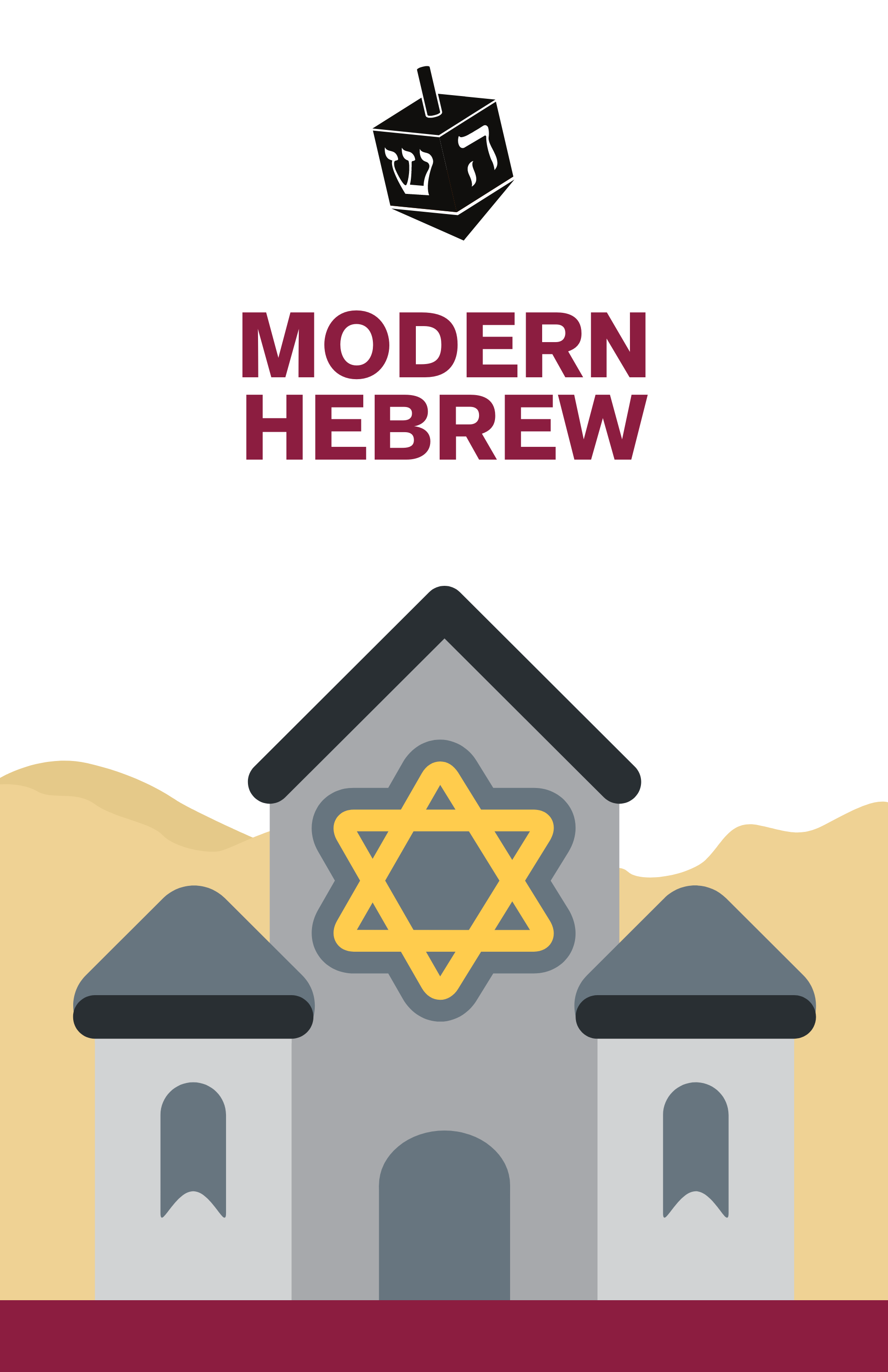 The languages we offer in this program belong to at least four distinct language families—include some of the most widely spoken languages in the world. East and Southeast Asia are among the most populated and culturally rich regions on earth, with over two billion people. Broadly speaking, East and Southeast Asia lie south of Russia, east of the five republics of the former Soviet Union (now Central Asia) and Southern Asia and north of Australia. 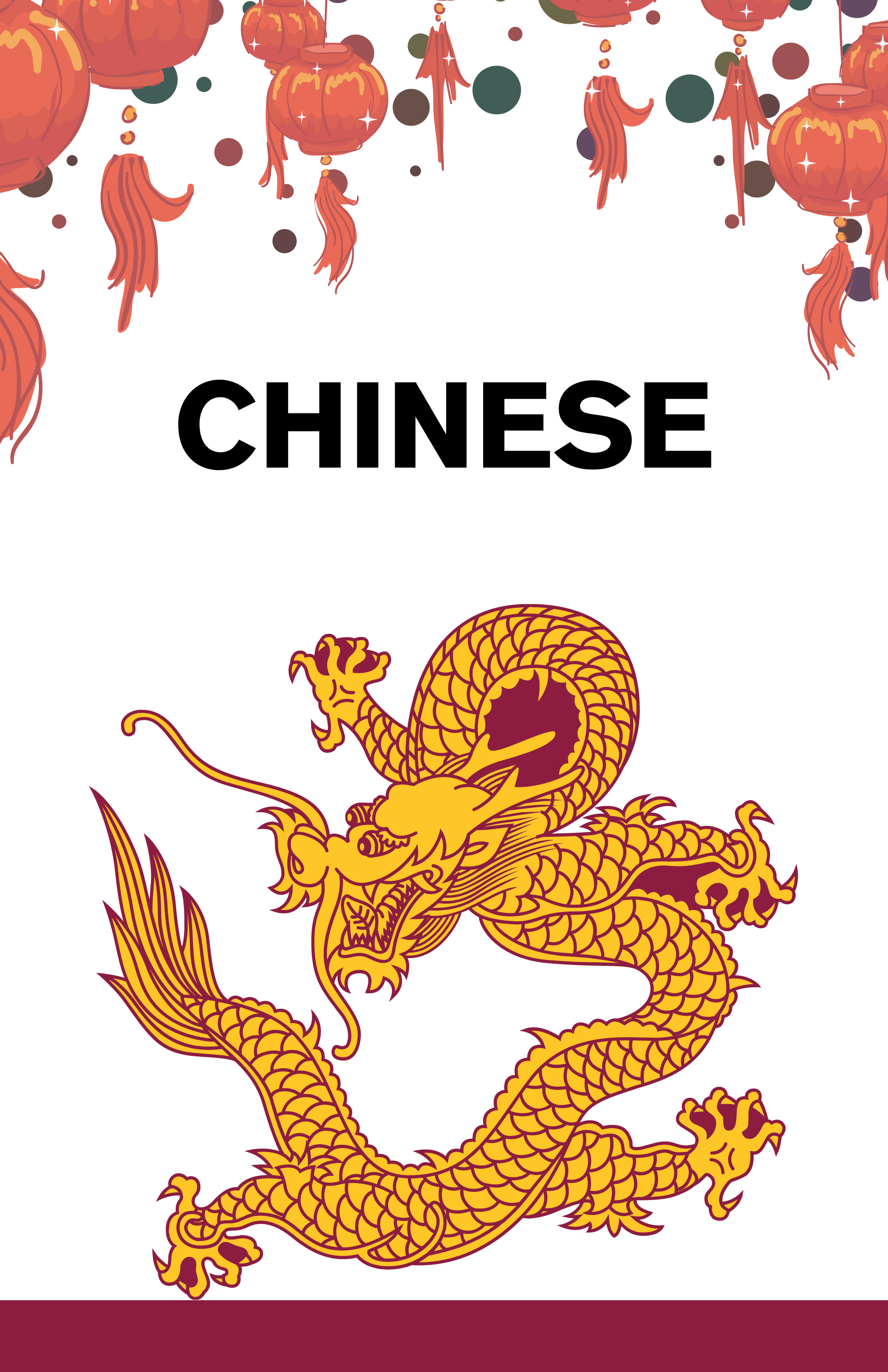 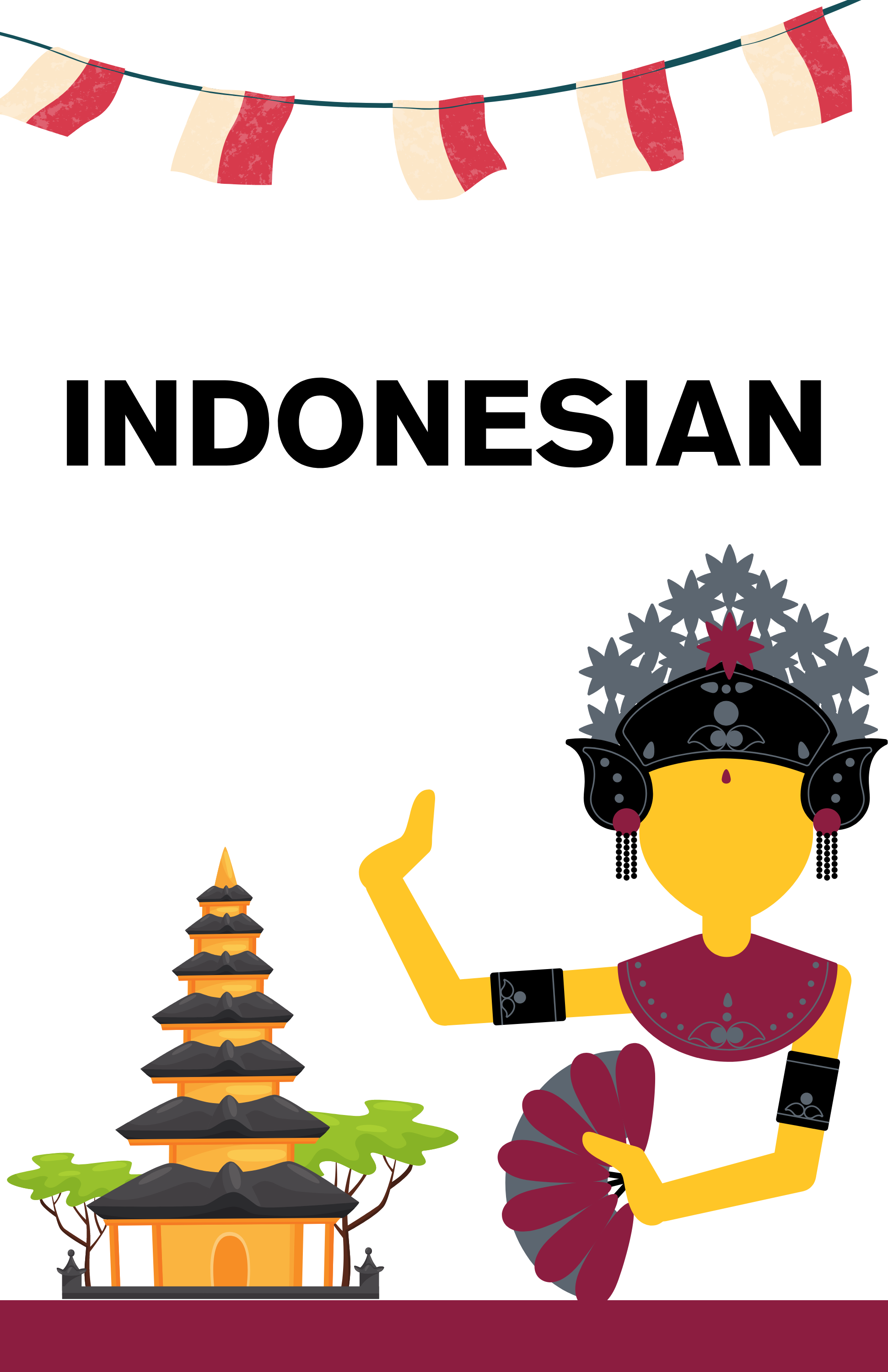 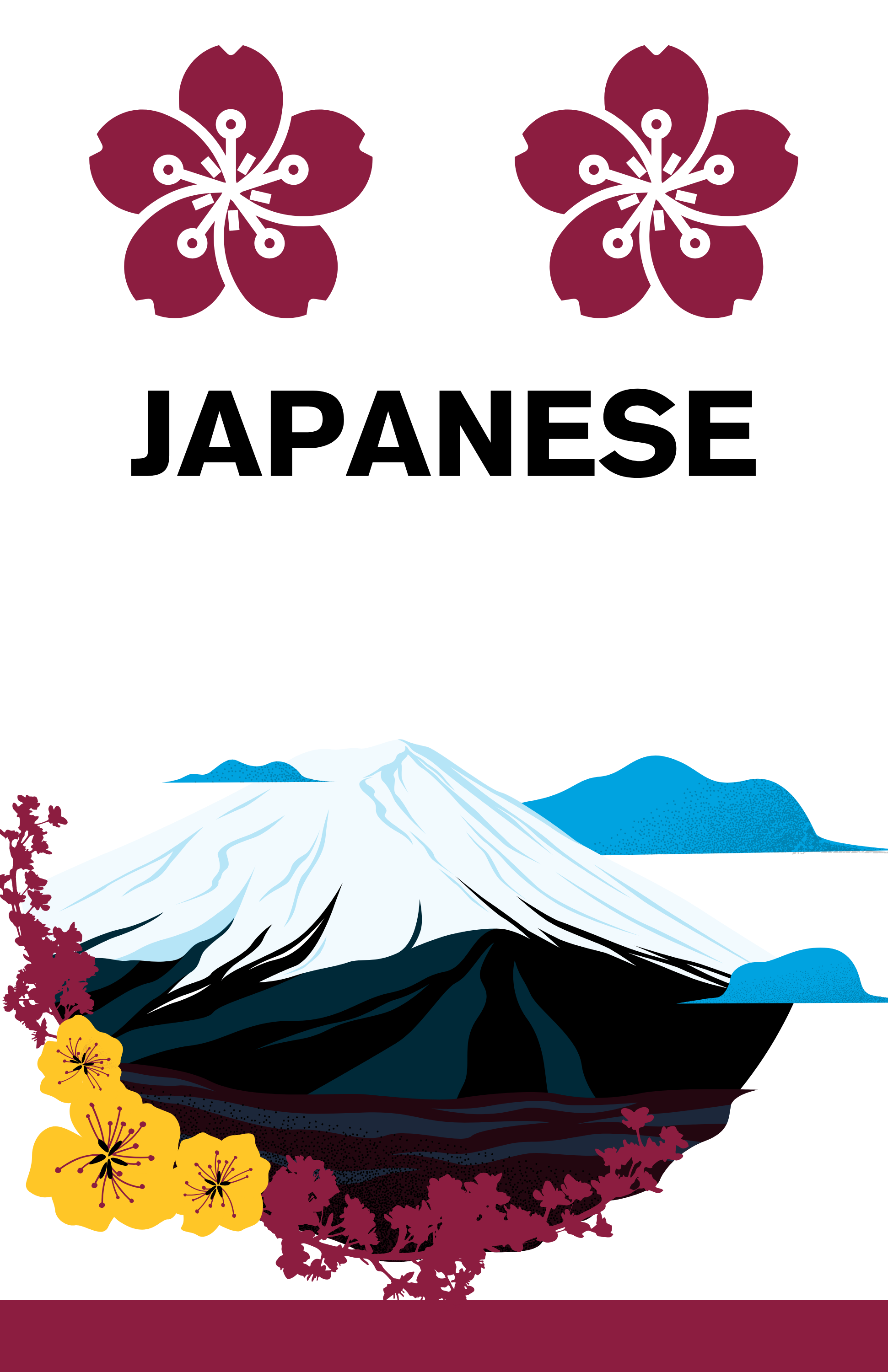 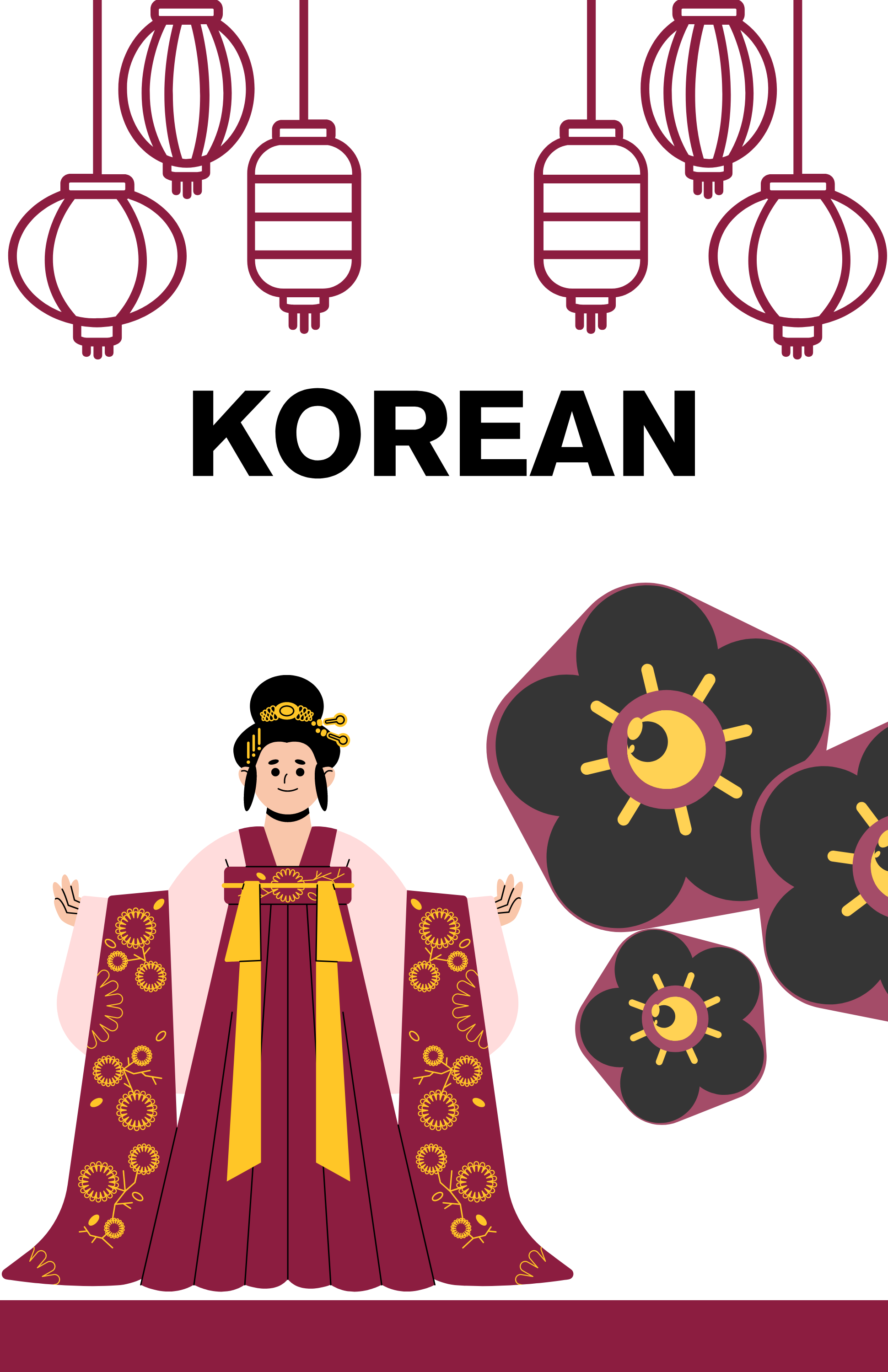 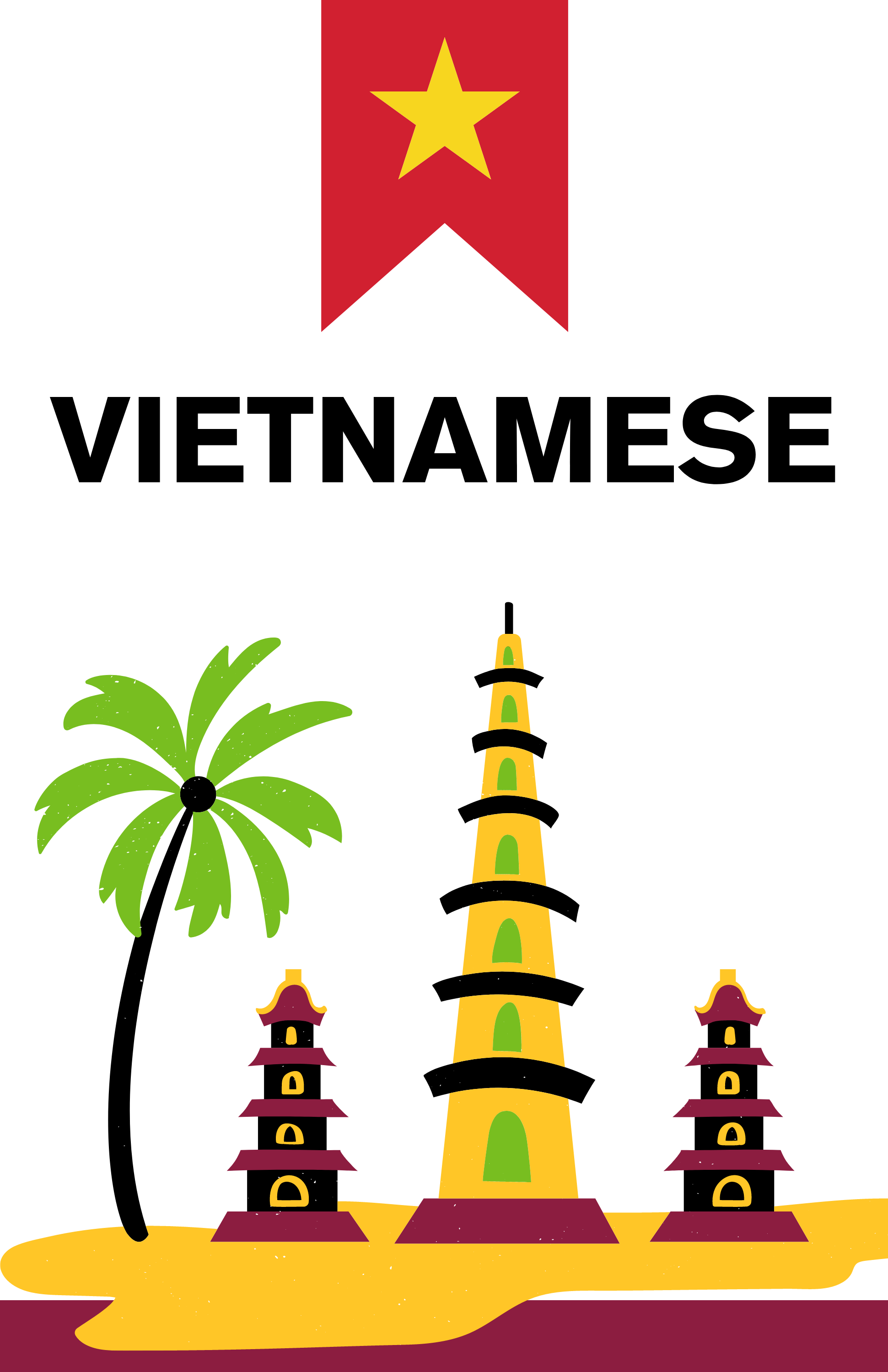 French and Italian Letters and Cultures

For centuries, French and Italian have been pre-eminent languages of literature, philosophy, science, and the arts. French and Italian authors such as Dante, Petrarch, Ariosto, Pirandello, Descartes, Voltaire, Sand, and Sartre, to name but a few, have been among the most important writers in the West. Today, both languages have a global reach. French is one of the most widely spoken languages in the world, with 110 million native speakers and 110 million secondary speakers around the globe. It is the official language of many international organizations. Italian is one of the official languages of the European Union, and the official language of Italy, the Republic of San Marino, Vatican City, and regions of Switzerland, Slovenia, and Croatia for a total of 68 million speakers worldwide. Knowledge of French and Italian is therefore important for anyone interested in studying the many fields of humanities, sciences or social sciences, or in pursuing an international career. 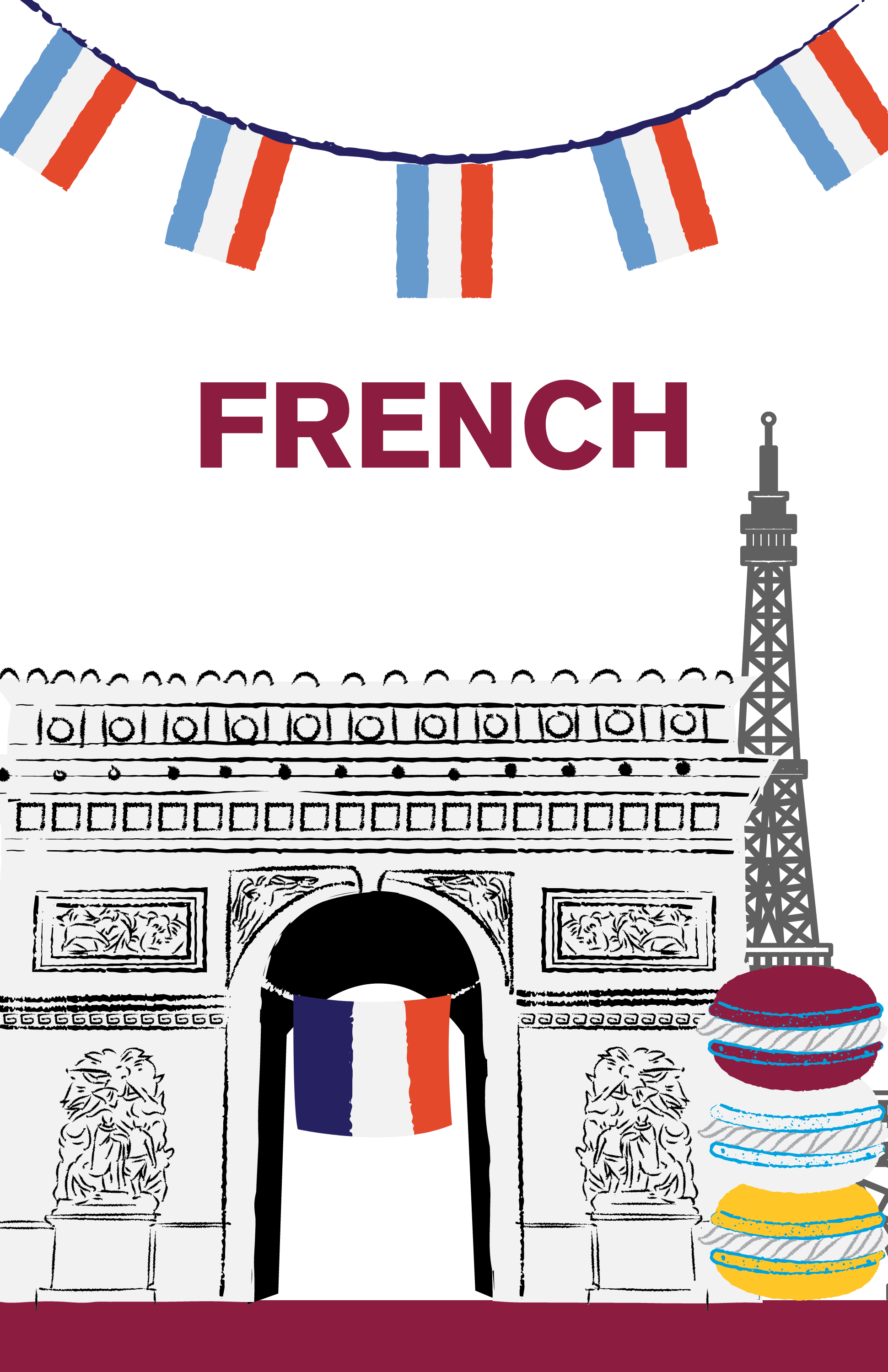 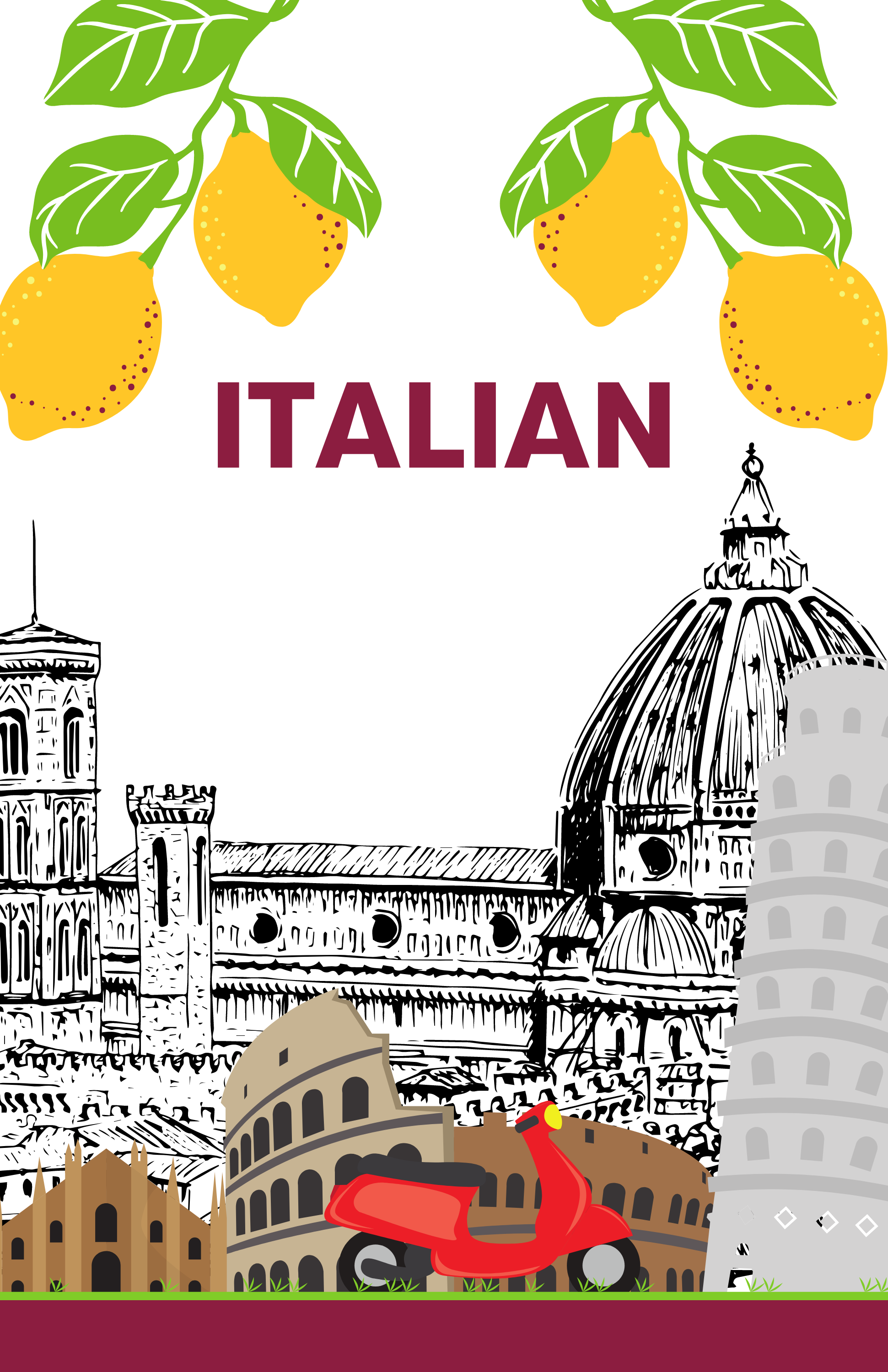 The faculty in German, Romanian, and Slavic Letters and Cultures engage some of Europe’s most diverse languages from across Central and Eastern Europe: German, Romanian, Russian, Polish, and Bosnian-Serbo-Croatian. Through our course offerings, you can begin learning any one (or more!) of these languages or improve your proficiency in them. You can explore literary works by internationally known authors such as Ionesco, Goethe, Nabokov, Jelinek, Kafka, Müller, Eliade, Tolstoy; enjoy and learn from the innovative filmmaking practices across this culturally rich region; and delve into critical issues surrounding politics, migration, language and cultural identity, ethnic and religious conflict, and memory. Come join us, we’re certain you will be intrigued by what you discover! 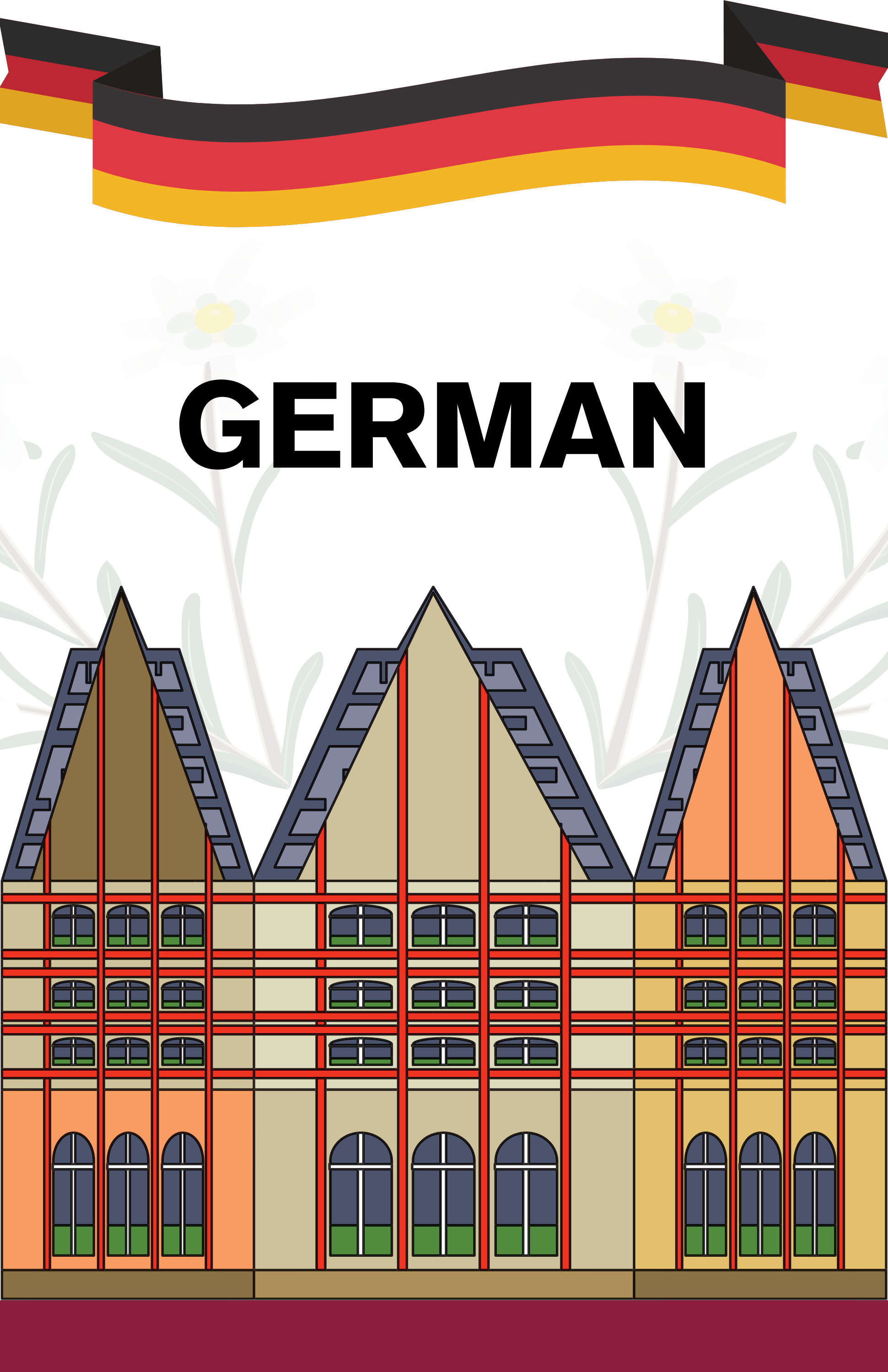 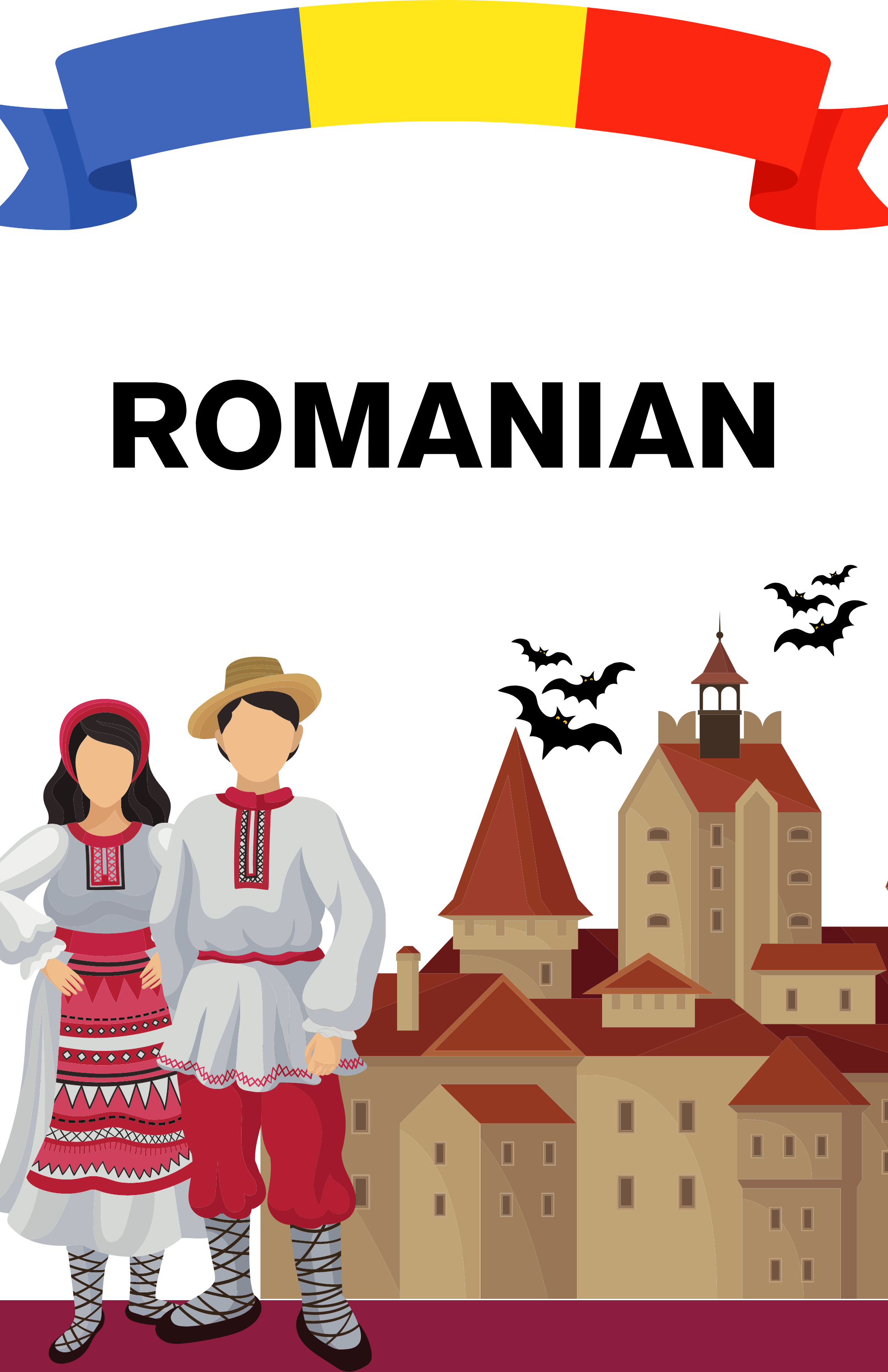 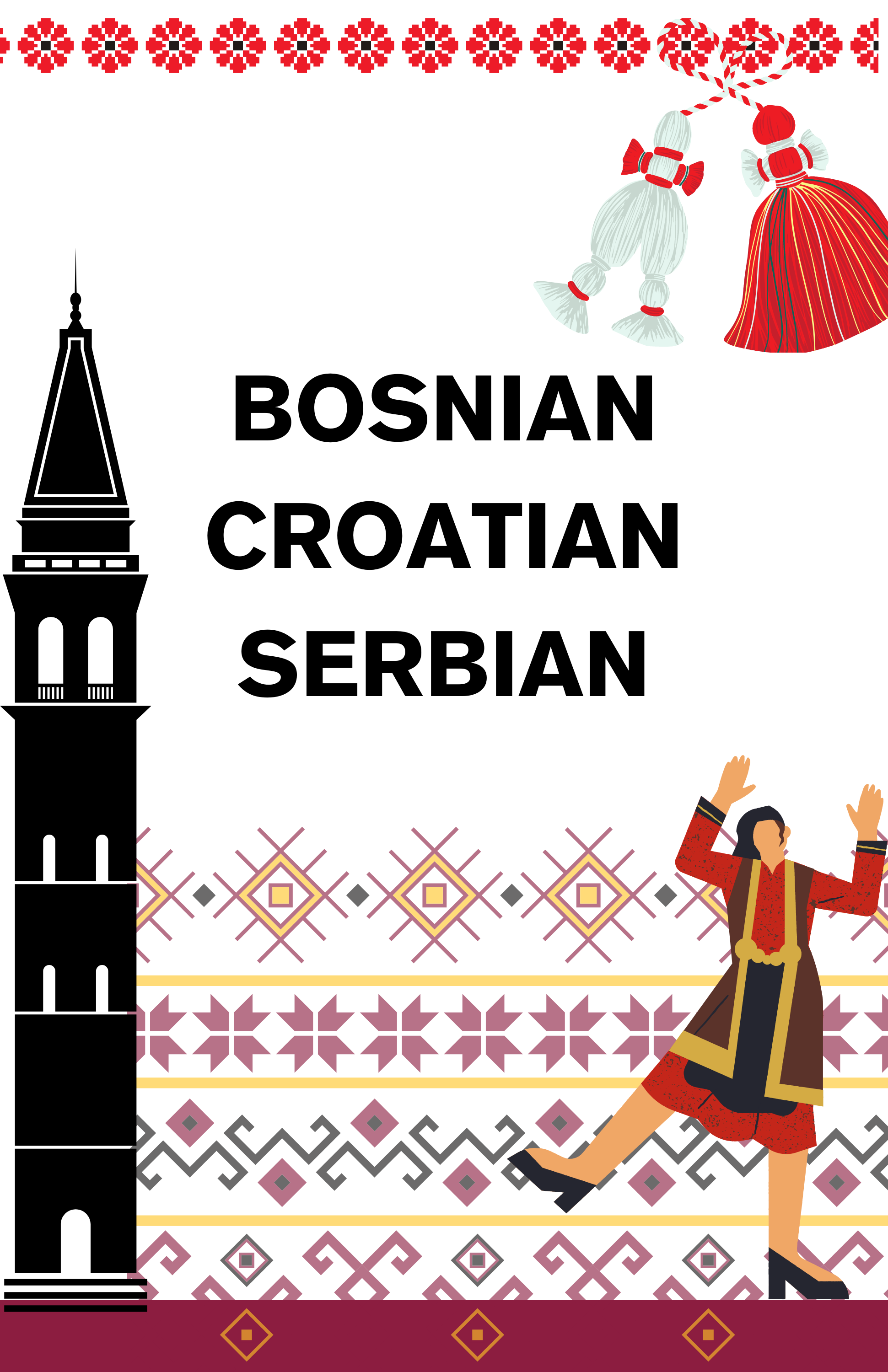 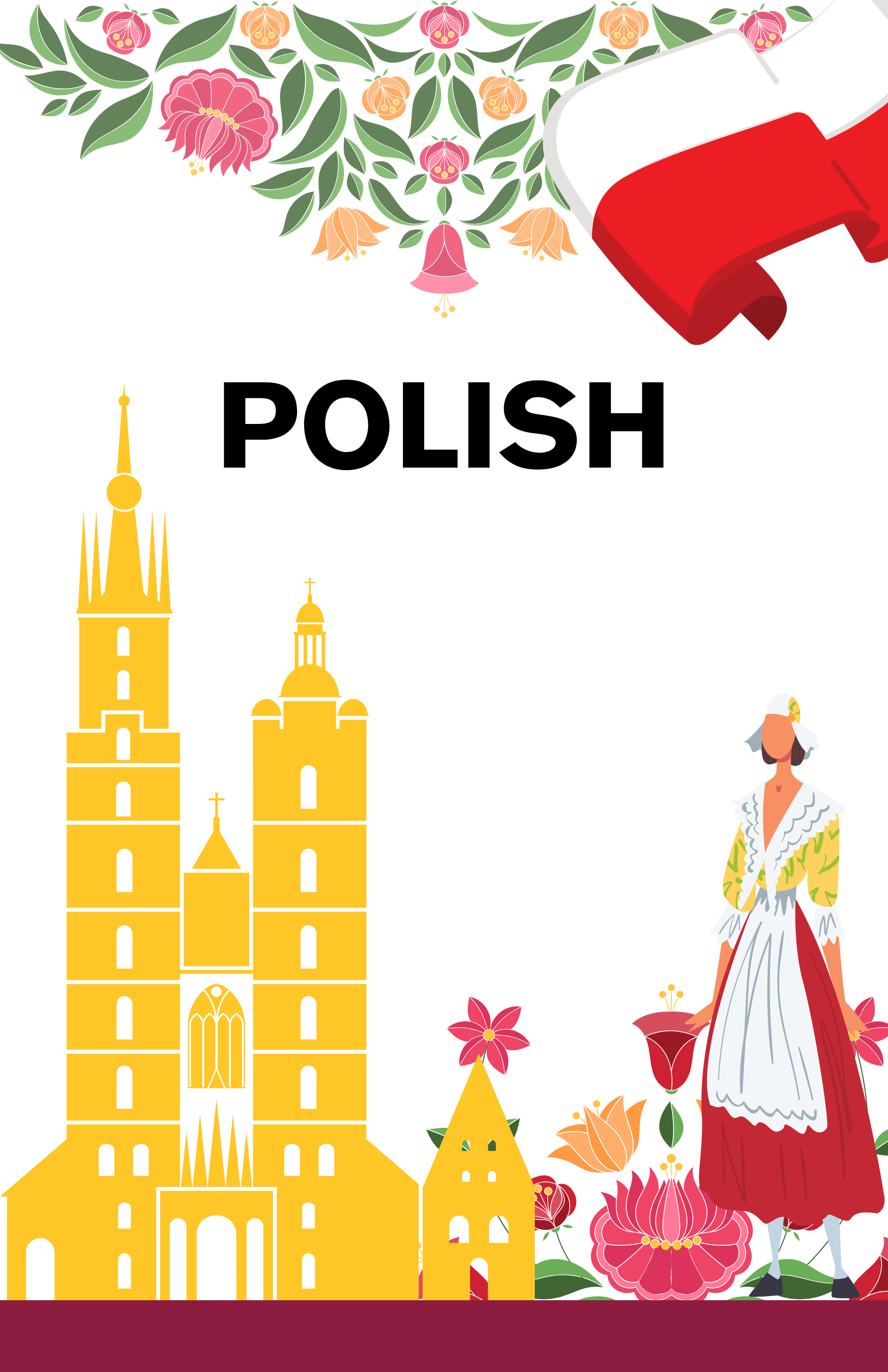 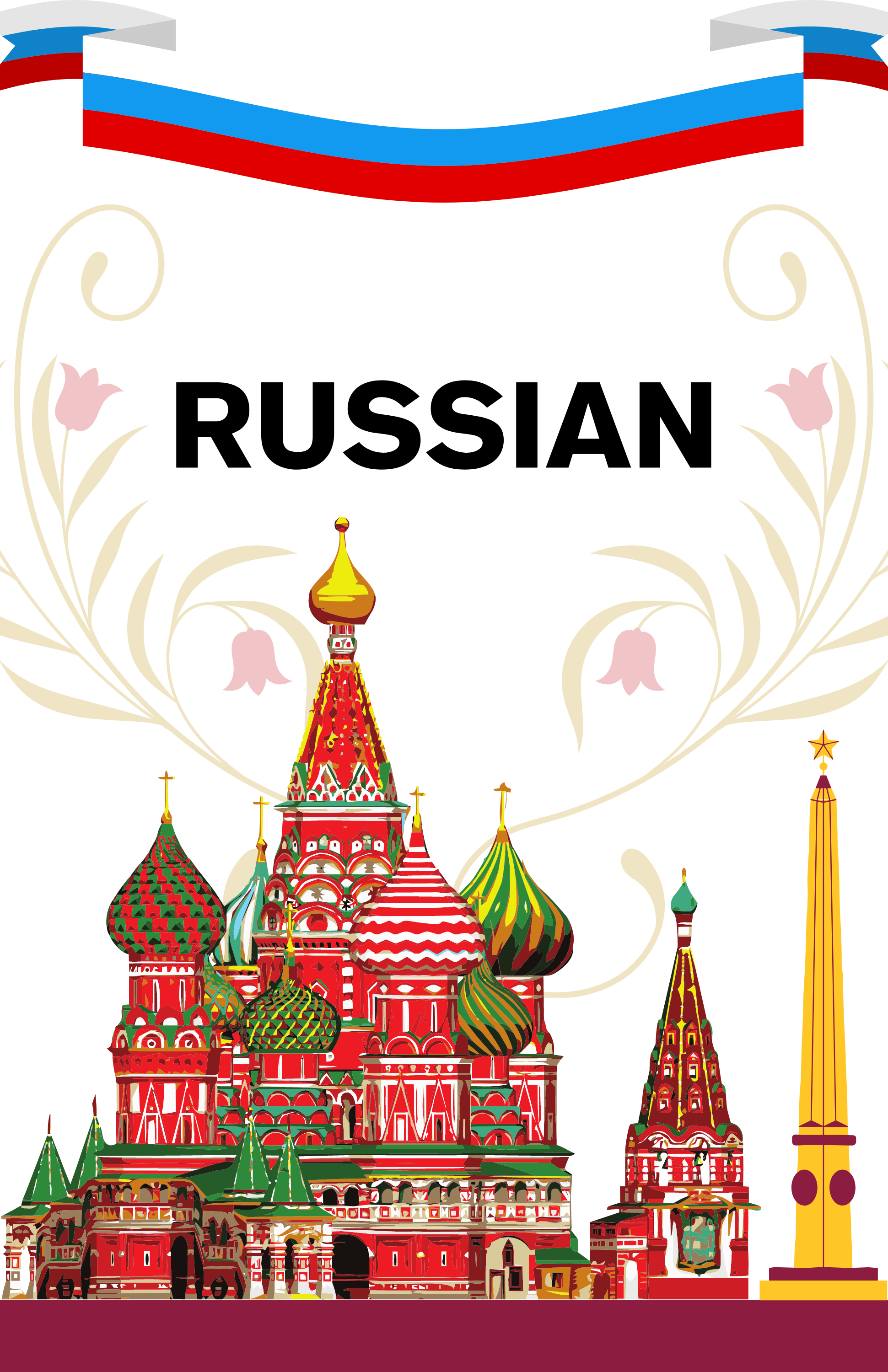 Spanish and Portuguese Letters and Cultures

Spanish is one of the most widely spoken languages in the world and in the United States. It’s a very useful language if you live in the U.S. or if you are planning to live or travel abroad! The Spanish language program in SILC offers two tracks for students to learn Spanish. Today over 270 million people speak Portuguese worldwide. It is the third most-spoken language in the Western Hemisphere and number one in the Southern Hemisphere. It is a language worth learning! 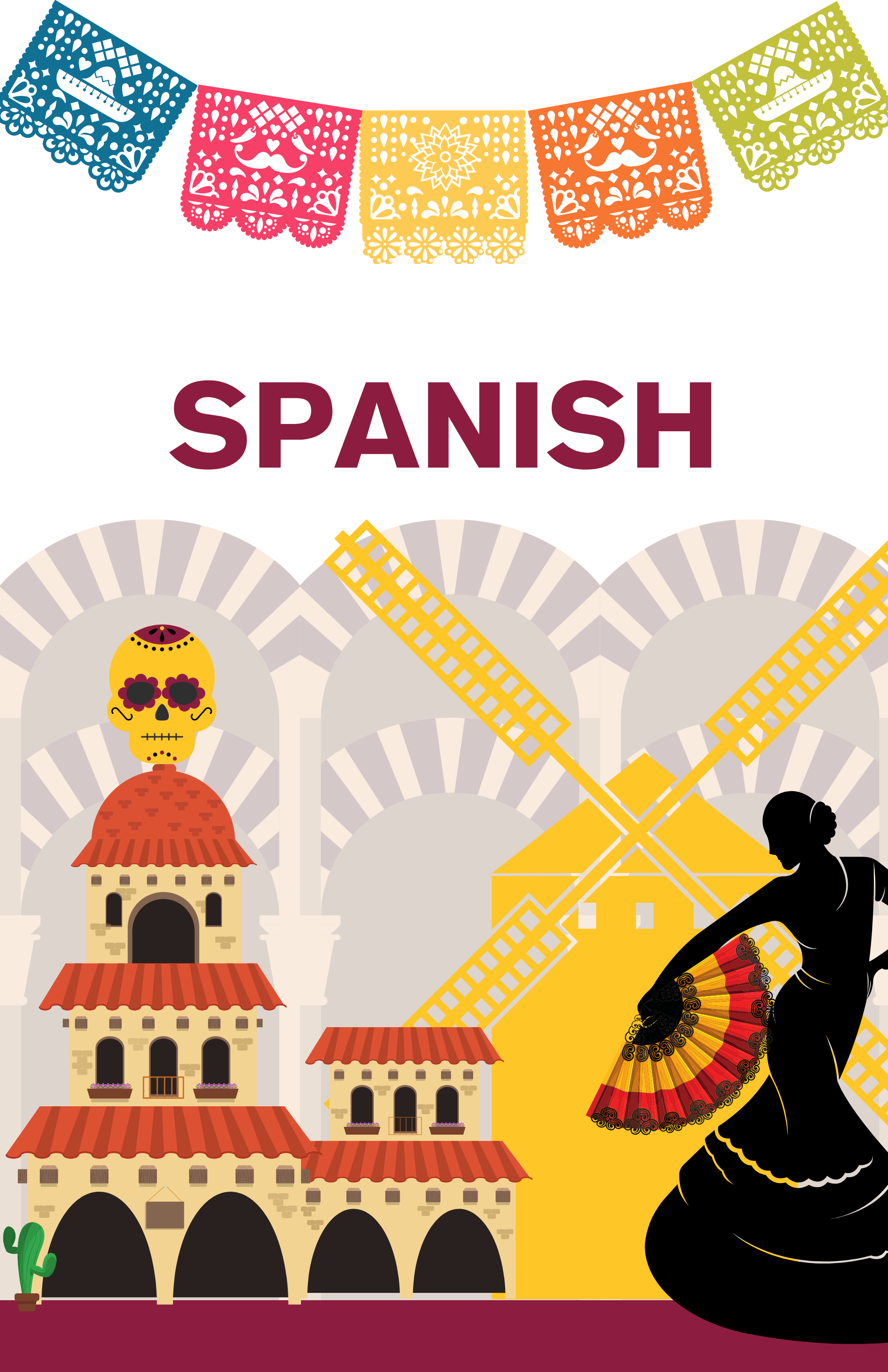 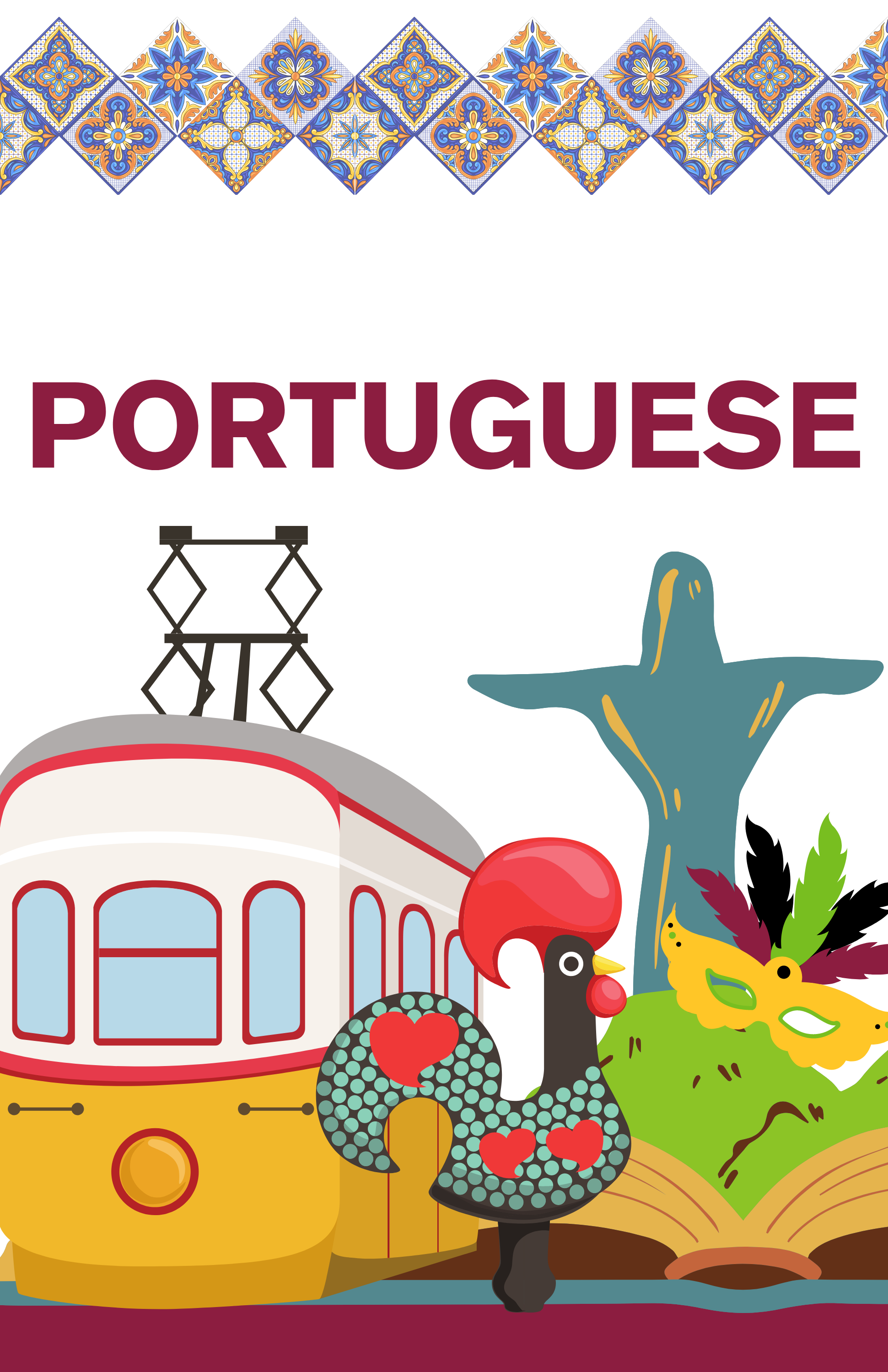 The American Sign Language (ASL) program is housed in the School of International Letters and Cultures. It offers a four-semester sequence of ASL designed to meet the undergraduate foreign language requirement of the university. All courses use an immersion method that prohibits the use of spoken language. Periodically, additional courses are offered to augment this program. These additional courses are offered on a semester-to-semester basis.

*ASU does not offer a degree, minor or certificate in American Sign Language or any deaf-related field. 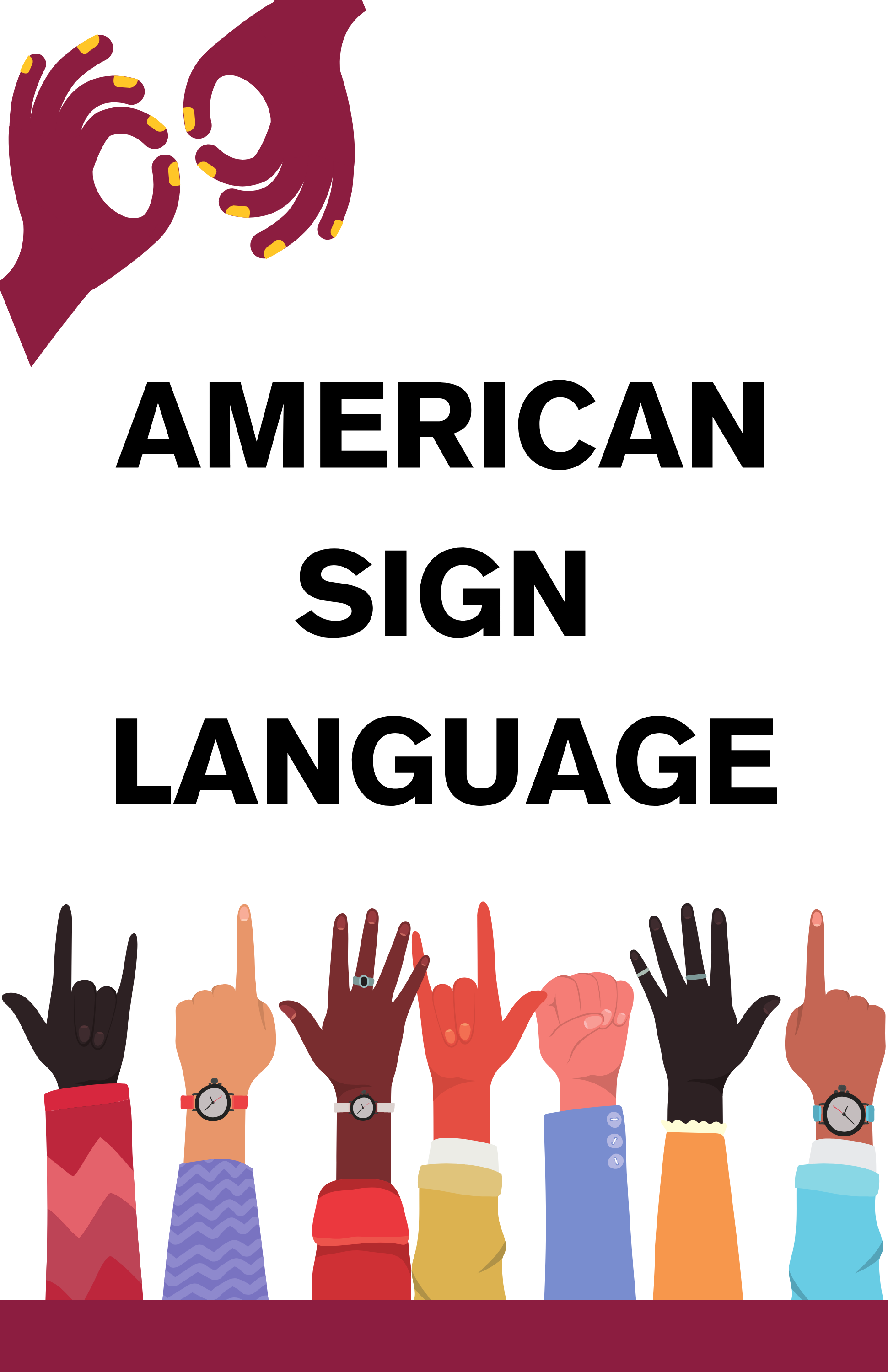 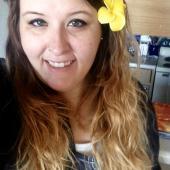 "Learning a language opens new avenues to interpersonal relationships that would otherwise not be possible. The world is abundant and rich with marvels, but without the means to communicate traveling and working abroad would be much more difficult. It's like a passport in and of itself, and it gives you access to a lot of wonderful new things!”